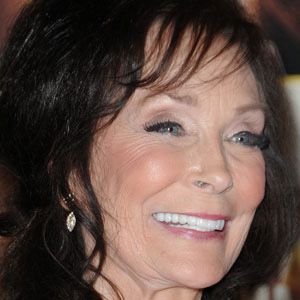 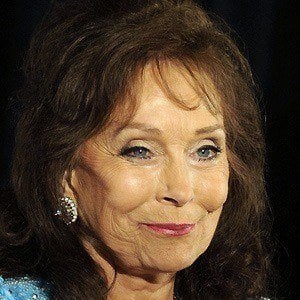 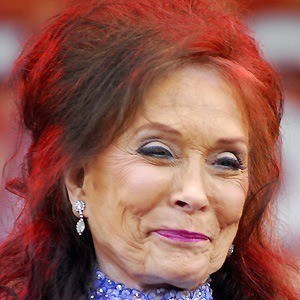 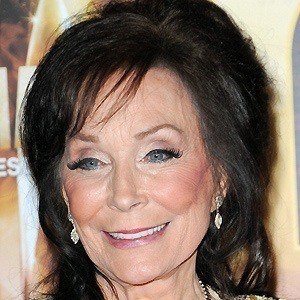 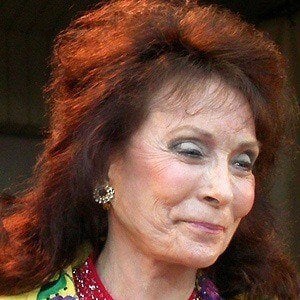 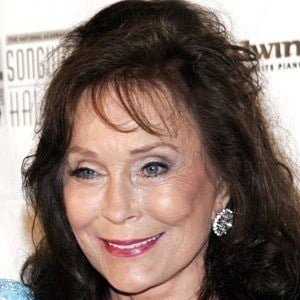 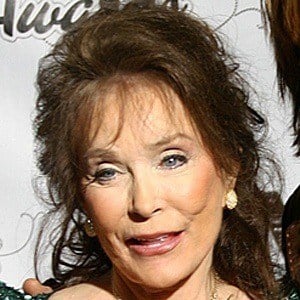 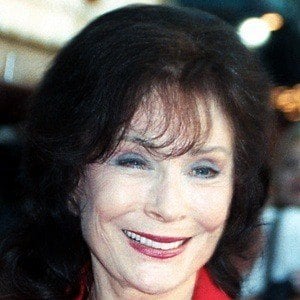 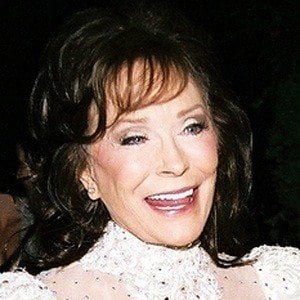 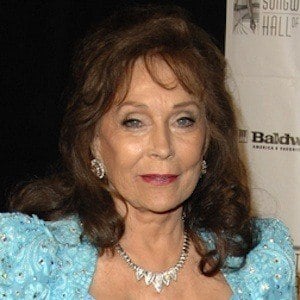 Singer and movie actress who was in Coal Miner's Daughter and released more than twenty #1 singles over the course of her career, including "Don't Come Home A' Drinkin' (With Lovin' on Your Mind)."

She focused on raising a family until receiving a guitar for an anniversary gift. After teaching herself to play, she went on to play with the Pen Brothers' band The Westerners.

She received four Grammy Awards, seven American Music Awards, and 12 Academy of Country Music Awards. Additionally, she was the first female country singer to earn a star on the Hollywood Walk of Fame in 1977.

She married Oliver "Doolittle" Lynn Jr. on January 10, 1948 and they had six children together before Oliver passed away in 1996.

She sang with Tammy Wynette on the album Honky Tonk Angels.

Loretta Lynn Is A Member Of