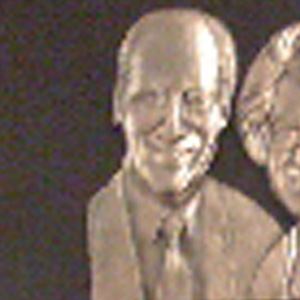 Minister best known for being the founder and first Chancellor of The King's University. From 2004-2008, he served as fourth President of the International Church of the Foursquare Gospel.

He studied at L.I.F.E. Bible College in the early 1950s and later became the school's Dean of Students.

He was the founding pastor of The Church On The Way in Van Nuys, California.

He and David Platt both became well-known American religious leaders.

Jack Hayford Is A Member Of