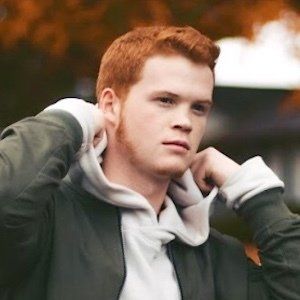 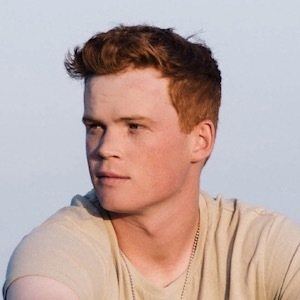 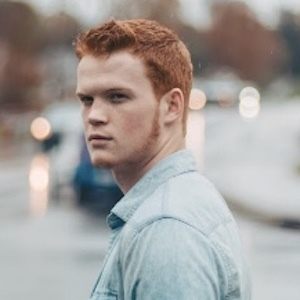 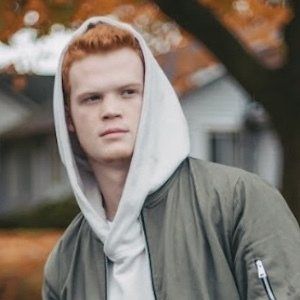 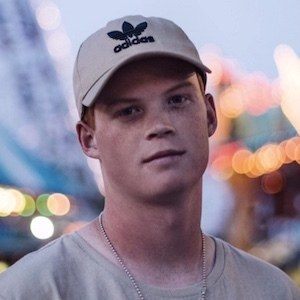 Singer-songwriter and pianist who gained initial recognition off his debut single called "In Love With You." He later released his debut studio album Crisscrossed EP in May 2017, including the hit single titled "I Don't Mind If I Do."

He played baseball growing up in addition to playing music on the piano and guitar. He began building at fan base at the age of 17.

He has earned a substantial Instagram following of more than 70,000.

He has three siblings, Rachael, Nick and Luke.

He covered the Of Monsters and Men song "Dirty Paws," an Icelandic group led by vocalist Nanna Bryndis Hilmarsdottir.

Jack Philip Carson Is A Member Of