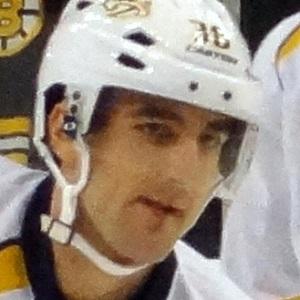 NHL defenseman who began his career with the New York Islanders in 2007. He appeared in six games for Team USA at the 2010 World Championships.

He graduated from Colorado College with a Bachelor's degree in economics.

He played one season with the Nashville Predators after leaving the Islanders in free agency, then signed with the Washington Capitals in 2012.

He grew up in Minnetonka, Minnesota.

He joined Alexander Ovechkin on the Washington Capitals in 2012.

Jack Hillen Is A Member Of