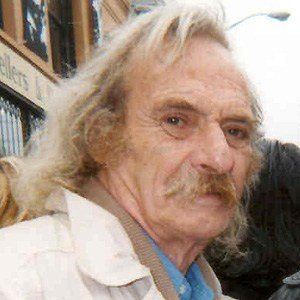 Poet and social activist who was part of the San Francisco Renaissance. His numerous poetry collections include Lyripol, A Correspondence of Americans, and The Bottom Line.

When he was nineteen years old, he sent a story to Ernest Hemingway, who responded with positive feedback.

While on the faculty of the University of California-Los Angeles, Hirschman taught Doors frontman Jim Morrison.

Jack Hirschman Is A Member Of