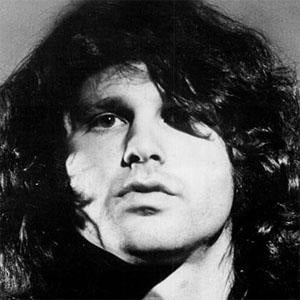 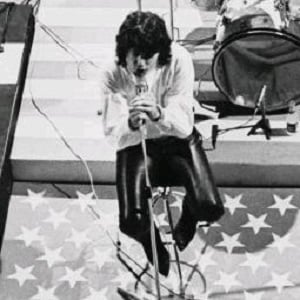 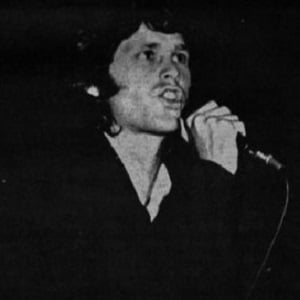 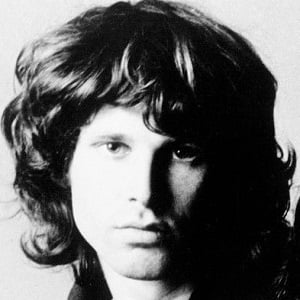 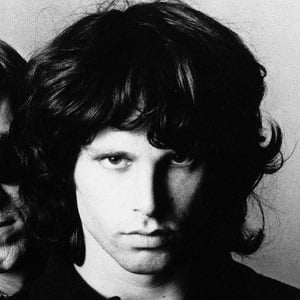 One of the most iconic figures of classic rock music, he was the lead sing of The Doors, known for such hit songs as "Light My Fire" and "Break On Through." He was found dead in his Paris, France apartment at the age of 27 and his grave at Pere Lachaise Cemetery became a much visited site for both Doors fans and tourists.

He claimed to have witnessed a family of Native Americans injured or killed in a car accident in the desert while traveling with his family as a boy and that their spirits found sanctuary in his body. He recounted this experience in the song "Peace Frog."

He wrote a number of poems and was deeply inspired by the works of Arthur Rimbaud, Henry Miller, and Friedrich Nietzsche. He named The Doors after Aldous Huxley's essay "The Doors of Perception."

He hated his authoritarian father, a navy man, and disowned his entire family. He also kept up a long-term, open relationship with Pamela Courson until his death.

Jim Morrison Is A Member Of