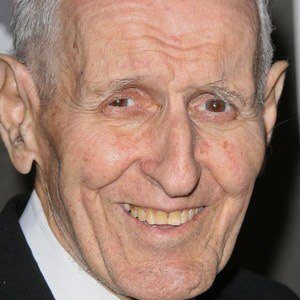 Controversial doctor who promoted assisted suicide. He took his case to the Supreme Court, but lost and served eight years in prison.

He graduated from the University of Michigan Medical School in 1952.

He authorized footage to be aired on the news show 60 Minutes that showed him helping Thomas Youk, who was dying from ALS, to end his life.

His mother fled the brutal Armenian Genocide in 1915. He had an older sister named Margaret with whom he was very close.

His 60 Minutes interview with Mike Wallace was one of the most famous interviews of all time, and it resulted in him going to jail.

Jack Kevorkian Is A Member Of