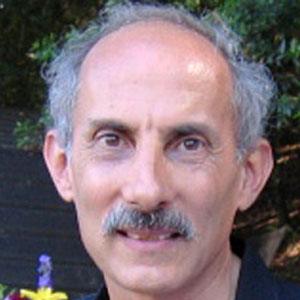 After attending Dartmouth College in the 1960s and subsequently becoming a member of the Peace Corps, he earned a doctorate in psychology from the Saybrook Institute.

His Buddhist-themed publications include The Path of Insight Meditation and After the Ecstasy, the Laundry: How the Heart Grows Wise on the Spiritual Path.

Born in the United States, he later lived in India, Thailand, and Burma.

Jack Kornfield Is A Member Of