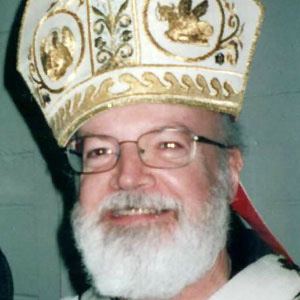 American cardinal of the Catholic Church, who was installed as the Archbishop of Boston in 2003.

Pope Francis appointed him to an advisory board of 8 cardinals to help the Pope govern and reform the Catholic Church.

His has one brother and one sister.

He was elevated to the cardinalate in 2006 by Pope Benedict XVI.

Sean Patrick O'Malley Is A Member Of