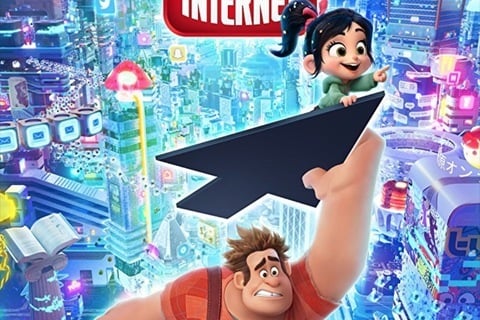 Sequel to 2012's Wreck-It Ralph set six years after the original which sees Ralph and Vanellope discover a Wi-Fi router in the arcade, leading them to a new adventure.

The movie was the 57th Disney animated feature film. It was directed by Rich Moore and Phil Johnston.