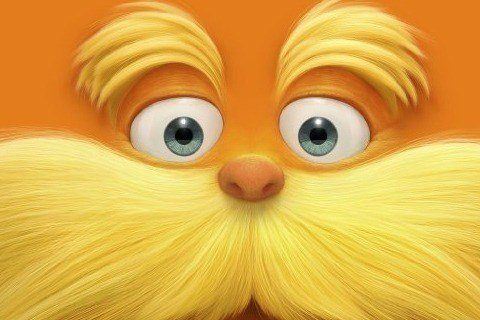 Based on the book by Dr. Seuss, this film follows a young boy as he discovers the story of a grumpy mythical creature in order to win a girl's affection.

Actor Danny DeVito voiced his character in Spanish, Russian, Italian, and German for the international release of the film.  The film premiered on Dr. Seuss's 108th birthday.