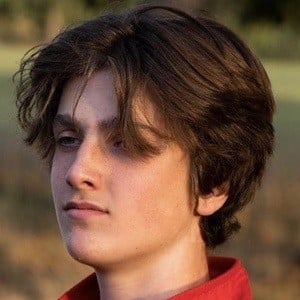 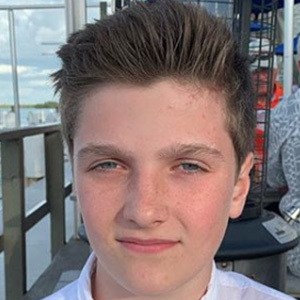 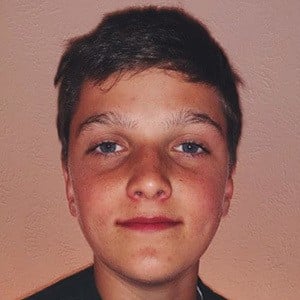 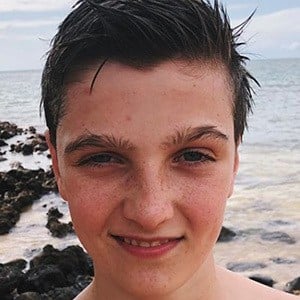 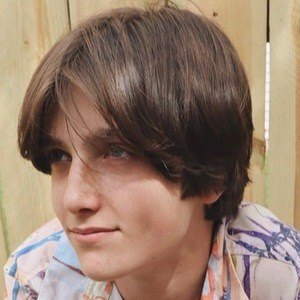 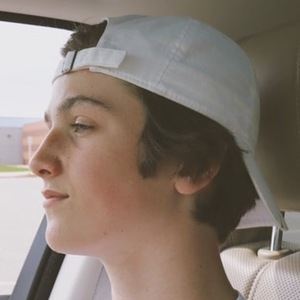 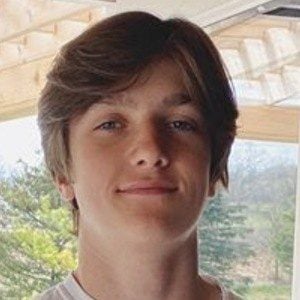 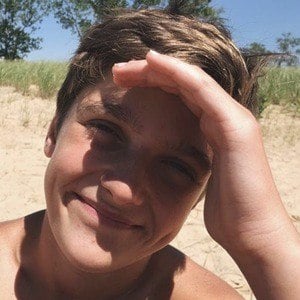 Gained fame as the younger brother of beauty and lifestyle YouTuber Hannah Meloche.

He and his brothers opened their own YouTube channel with the February 2015 video "Whats in my mouth challenge!"

He and his brothers share a YouTube channel, The JAR bros, where they have posted various challenges and routines.

In addition to Hannah, he has a sister named Ella and two brothers, Reeve and Andrew. Reeve is his twin.

He and his siblings made a music video to "Weak" by AJR, a band composed of Jack, Adam, and Ryan Met.

Jack Meloche Is A Member Of