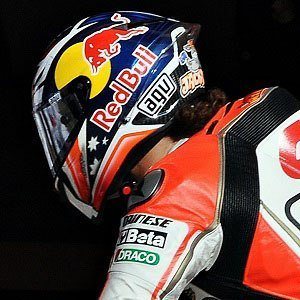 When he was just eight years old, he won his first Australian Dirt Bike Championship.

Between 2011 and 2015, he raced for the RZT, Caretta Technology Forward, KTM, and Honda teams.

A native of Townsville, Queensland, Australia, he received early and continuous encouragement for his racing aspirations from his siblings and parents.

He is a contemporary of fellow Australian motorcycle racer Darcy Ward.

Jack Miller Is A Member Of