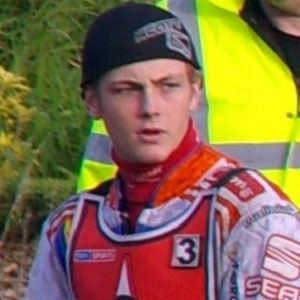 Before joining the British Elite League's Poole Pirates motorcycle racing team, Ward was a three-time Australian Under-21 racing champion and a two-time World Under-21 champion.

From 2012 to 2014, he had several run-ins with the law. After being charged with, and subsequently cleared of, an assault on an underage female, he pled guilty to a drunken driving charge.

He grew up in Queensland, Australia as the son of fellow motorcycle speedway racer Brian Ward.

He and fellow champion motorcycle racer Chad Reed are both natives of Australia.

Darcy Ward Is A Member Of