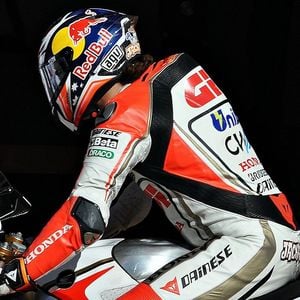 American race car driver known for racing in the Indianapolis 500 in the late 1990s.

His first race was in 1986 with the Firestone Indy Lights series.

He continued to work as a dentist during his racing career and was often referred to by fans as "The Racing Dentist."

His family lived in Indianapolis at the time of his birth.

Jack Miller Is A Member Of