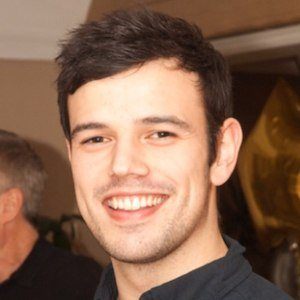 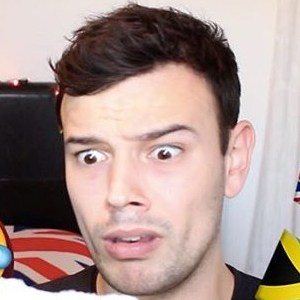 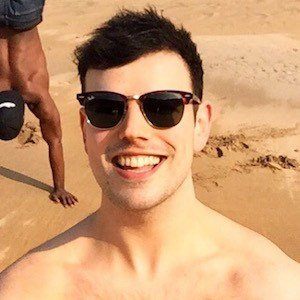 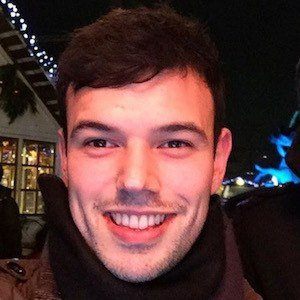 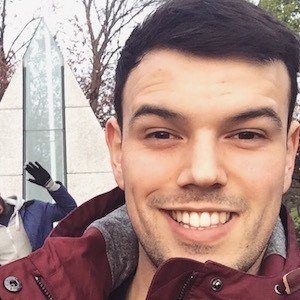 YouTube vlogger who is widely known for his Our Swirl Life channel's content. He has gained popularity there alongside his boyfriend Ben for their LGBTQ lifestyle vlogs, as well as personal entries and challenge completions.

He earned an honors degree from the University of England, then went on to work in advertising in London afterwards. He began regularly vlogging alongside his boyfriend in the summer of 2016.

He has helped his YouTube channel amass more than 40,000 subscribers. One of his most popular videos there, "The Gay Boyfriend Tag!," has earned more than 125,000 views.

He began dating his boyfriend Ben in 2014. The couple moved in together one day after meeting.

He and Trent Owers are both known for their gay lifestyle YouTube vlogging channels.

Jack OurSwirlLife Is A Member Of