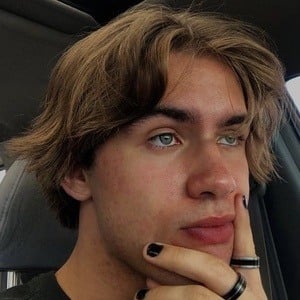 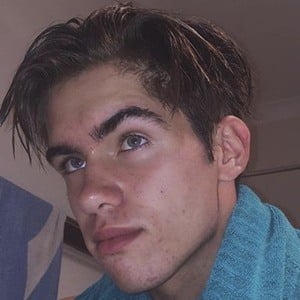 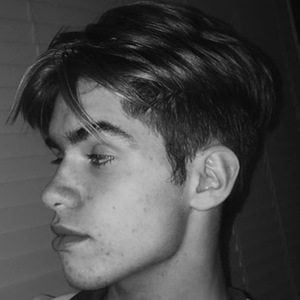 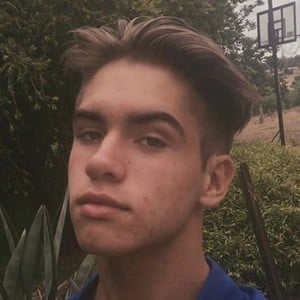 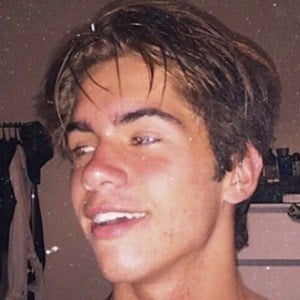 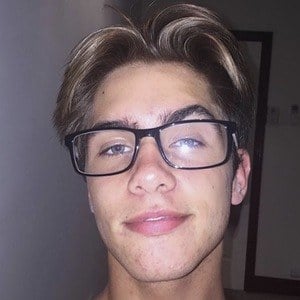 TikTok sensation notable for posting slow motion videos and the occasional comedy videos. He would garner more than 470,000 fans to his account.

He was an athlete growing up, and especially enjoyed basketball.

He is a friend of fellow social stars Dakota Ricketts and Frejamusically.

Jack Pickering Is A Member Of