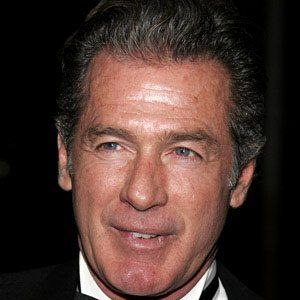 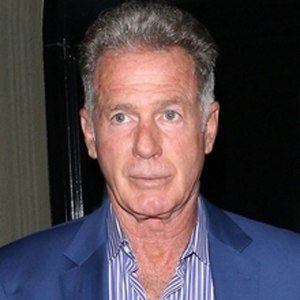 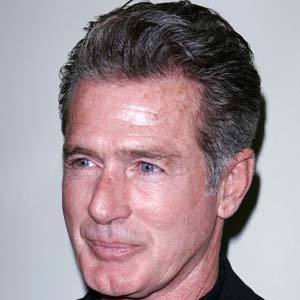 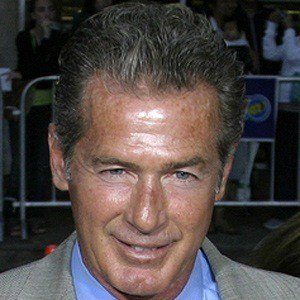 Hollywood hunk and former model who played Chris Stamp on All My Children, an Emmy-nominated role.

He was drafted by the Montreal Expos as a pitcher, but after an arm injury he gave up any dreams of a baseball career and signed to model with the Ford Agency.

He founded the Operation American Spirit charity to help wounded veterans, but some of the veterans complained he was ripping them off, and the organization was shut down over failure to pay taxes.

He was married to Karen Elise Baldwin, former Miss Universe in 1982.

He was a regular on Dallas, playing Nicholas Pierce, the love interest of Sue Ellen Ewing, until her father, played by Larry Hagman, threw Nicholas off a balcony.

Jack Scalia Is A Member Of