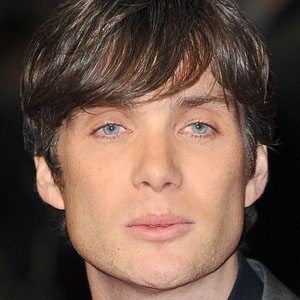 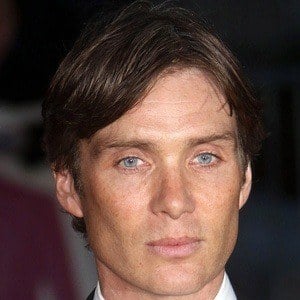 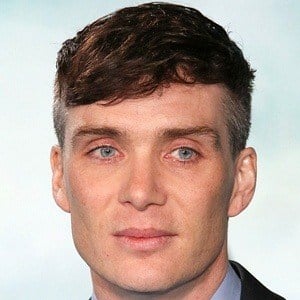 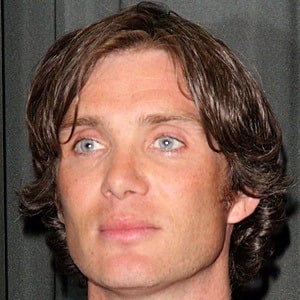 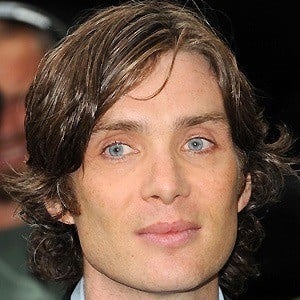 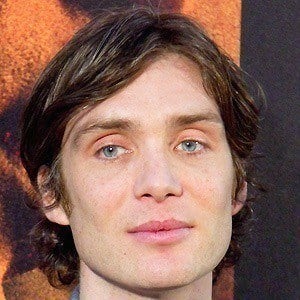 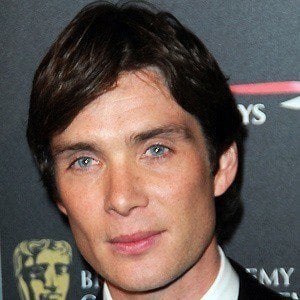 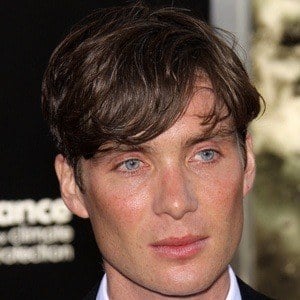 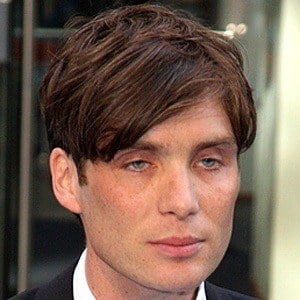 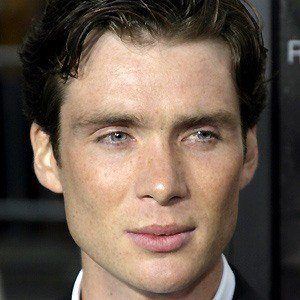 Blue-eyed actor who became famous for starring in the 2003 film 28 Days Later and the 2005 film Red Eye. He gained additional fame for his roles in Inception, Transcendence, and Breakfast on Pluto. He has also been starring on Peaky Blinders since 2013.

He had a drive for acting after seeing the stage production of A Clockwork Orange.

He appeared in the 2008 film The Dark Knight as Scarecrow.

He married Yvonne McGuinness and he has two sons named Aran and Malachy.

He took inspiration from his good friend, the Irish actor Colin Farrell.