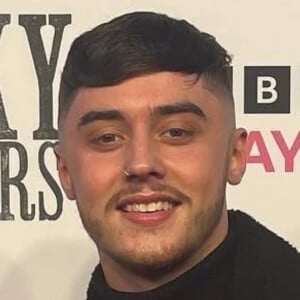 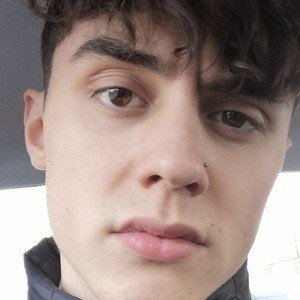 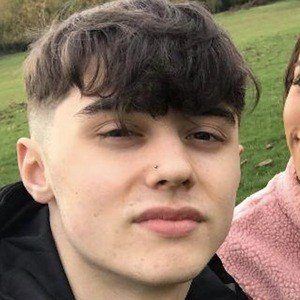 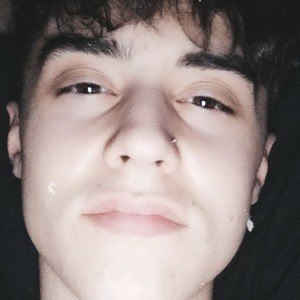 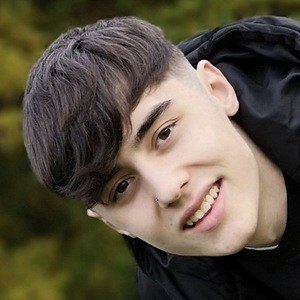 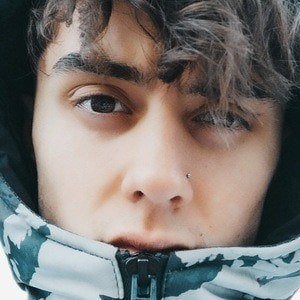 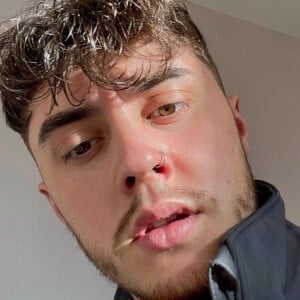 Aspiring model and event host who established himself online via the live broadcasting platform YouNow, where he discusses issues affecting him in everyday life. He attends many celebrity events throughout the year.

He began his career on YouNow in August of 2014.

He broadcast live on YouNow from the Birmingham stop on the WeTalkToLiveOnTour Event on July 16, 2015. He has been sponsored by various clothing and tech brands.

He was born in Birmingham, England, UK and grew up alongside his sister.

He has worked with Celebrity Soccer Six, as have Ollie Munro and Jake Mitchell.

Jack Sims Is A Member Of