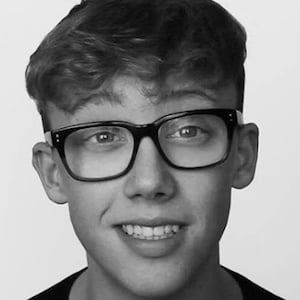 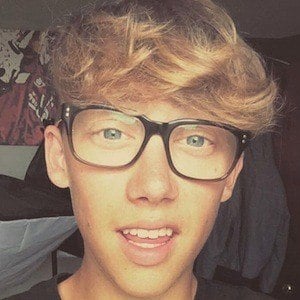 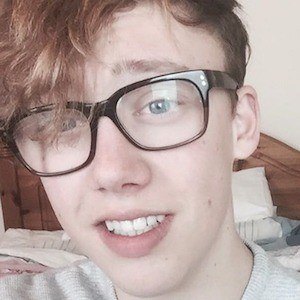 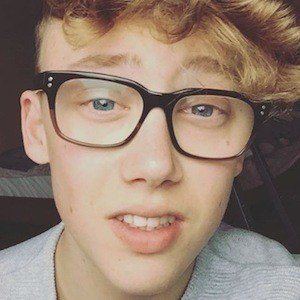 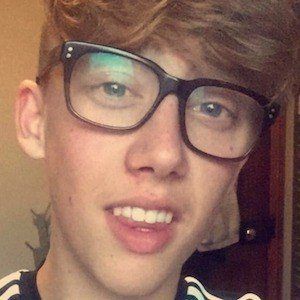 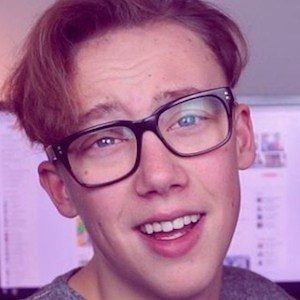 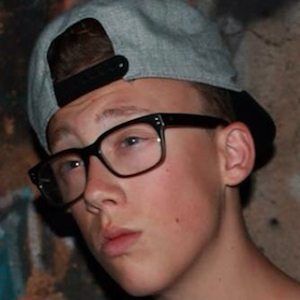 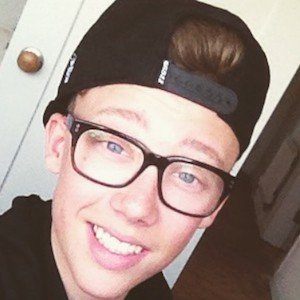 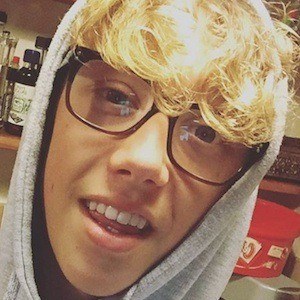 YouTuber and anti-bullying advocate who uploads videos to his channel OllieMunro. He also broadcasts live over the popular network YouNow.

He was inspired by his friend and fellow YouTuber Jake Mitchell to start doing YouTube videos.

He's also active on Instagram, where he's managed to accrue over 20,000 followers.

He was born in the Birmingham Children's Hospital in England, and has a brother named Finn. His mom's name is Ellie.

Jake Mitchell, known for his channel JTGoesLive, has appeared in his videos.

Ollie Munro Is A Member Of