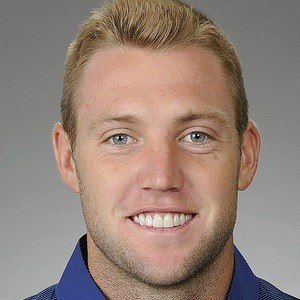 Tennis player from Nebraska who won a singles title at the Junior U.S. Open Championship in 2010. As a doubles player he won the 2011 U.S. Open and 2014 Wimbledon titles.

He debuted as a junior player at the Pan American Championships in 2008, when he was sixteen years old.

In 2009 he became the first U.S. player to win the Junior Championships since Andy Roddick did so in 2000.

His parents enrolled him in tennis lessons at age eight.

Jack Sock Is A Member Of