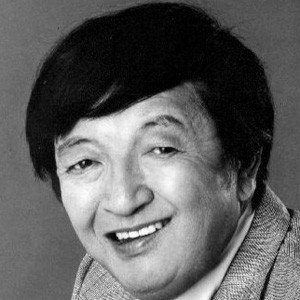 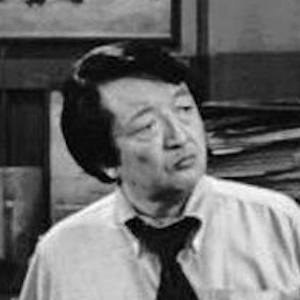 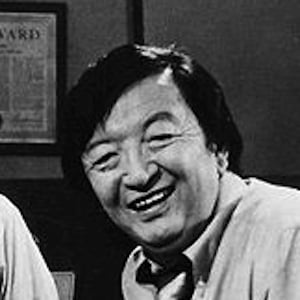 One of the first Japanese American television stars, he is forever remembered as Det. Nick Yemana on Barney Miller.

He made his acting debut in 1961, after surviving internment during World War II.

He also had a recurring role as Rocky Sin on the 60s series Valentines Day.

He was survived by his longtime wife, Jan Zdelar, and his three children at the time of his death.

He was a guest on two episodes of the Jimmy Stewart Show with James Stewart in 1971.

Jack Soo Is A Member Of