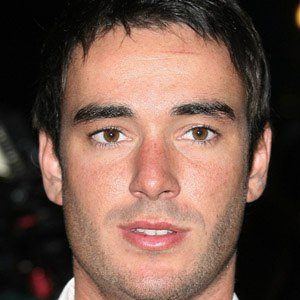 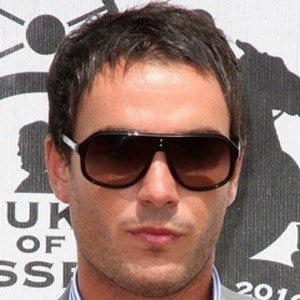 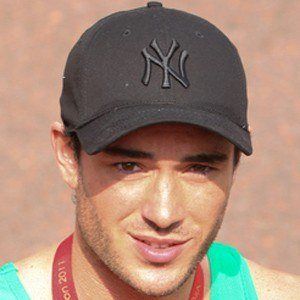 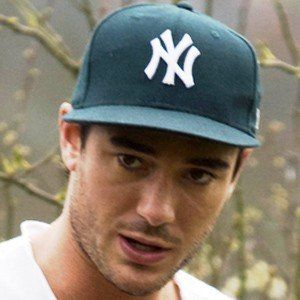 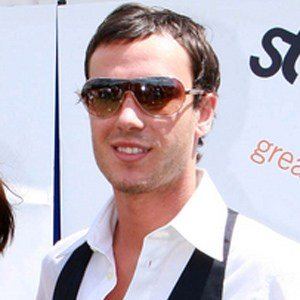 Widower of the infamous celebrity Jade Goody, who earned a lot of notoriety for himself as well.

He never went to college or was formally educated before appearing on reality TV.

He spent eighteen months in prison for attacking a sixteen-year-old boy with a golf club. A few years after his release, he got arrested for engaging in a bar fight in Essex.

He was formerly married to Jade Goody, who appeared with him on Big Brother.

Like Lindsay Lohan, he has become infamous for his continual run-ins with the law.

Jack Tweed Is A Member Of