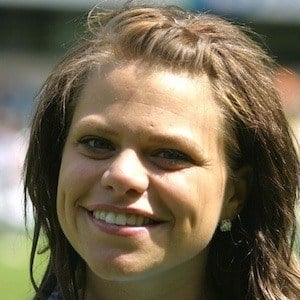 British TV star of the reality show Big Brother. She died of cancer while sleeping at her home in Essex, England.

She once worked as a dental nurse before pursing a career in entertainment.

She appeared on the Indian version of Big Brother called Big Boss.

She had two children with Jeff Brazier and was married to Jack Tweed.

Simon Cowell attended her funeral and presented her family with flowers.

Jade Goody Is A Member Of