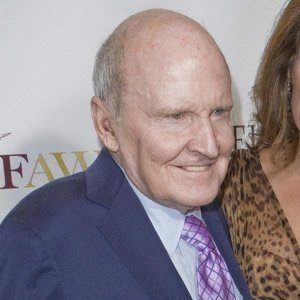 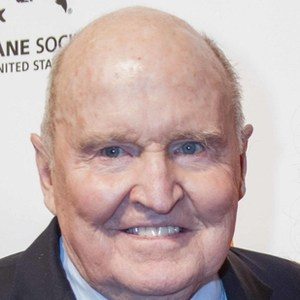 He published the New York Times best-selling book Winning in 2005.

He was married three times. His last marriage was to Suzy Wetlaufer Welch in 2004. He had four children.

Jack Welch Is A Member Of