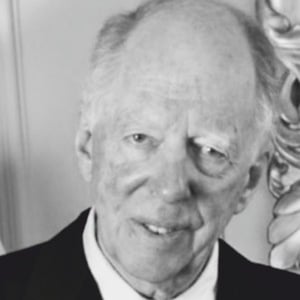 Member of the prominent Rothschild banking family, he founded the J. Rothschild Assurance Group in 1991.

He's served as the Honorary President of the Institute for Jewish Policy Research.

He cultivated connectons with the who's who of the banking and political worlds, including Warren Buffett and Arnold Schwarzenegger.

Jacob Rothschild Is A Member Of