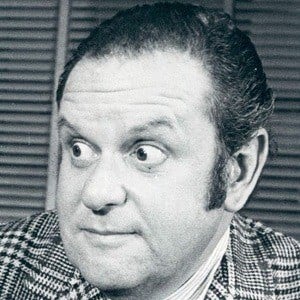 Stage and screen actor who played a villain in Wait Until Dark. He was nominated for a Tony Award for his role in The Floating Light Bulb, which was written by Woody Allen.

During World War II, he served as a machine gunner and a USO performer.

He usually portrayed a comedic actor, but in one film he tried to rob Audrey Hepburn.

He was in The Four Seasons with Alan Alda.

Jack Weston Is A Member Of