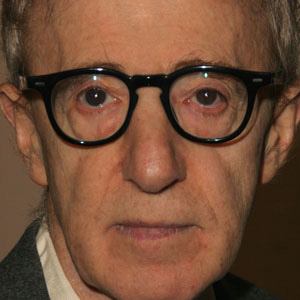 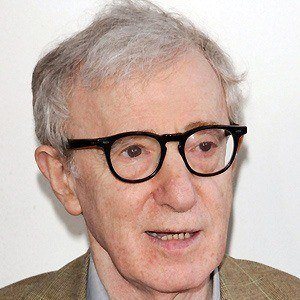 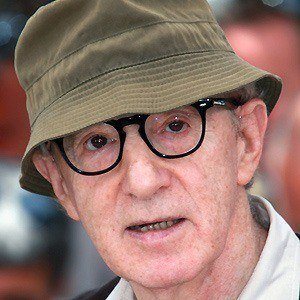 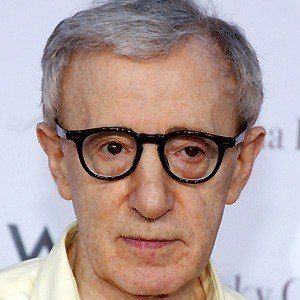 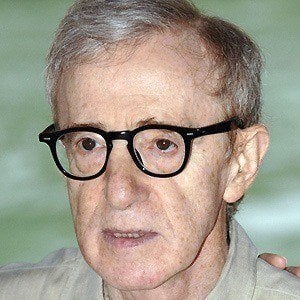 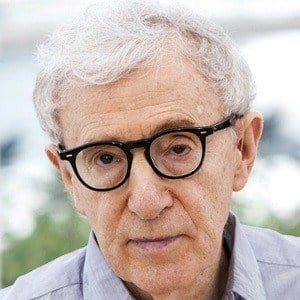 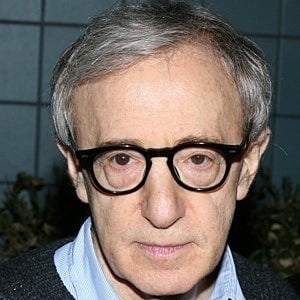 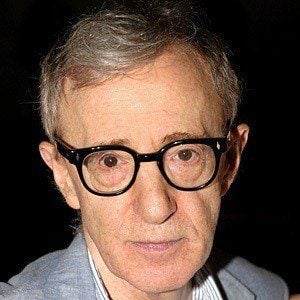 Iconic writer and director known for his unique blend of comedy and style. His most celebrated films include Annie Hall, Manhattan, Hannah and Her Sisters, Deconstructing Harry, and Midnight in Paris.

He performed card and magic tricks in his youth and underwent the legal process of changing his name to Heywood Allen when he was 17.

He often played up his neurotic personality for laughs in his films, but was also open about his extensive stint in psychoanalysis.

He had a difficult relationship with his parents, especially his mother. He began a relationship with actress Mia Farrow around 1980, and it ended in 1992 when he began seeing Farrow's adopted daughter Soon-Yi.

In the early 1970s, he was in a relationship with actress Diane Keaton, who stars as the title character in the 1977 romantic comedy Annie Hall. He wrote the character Annie Hall specifically for Keaton after their break-up.