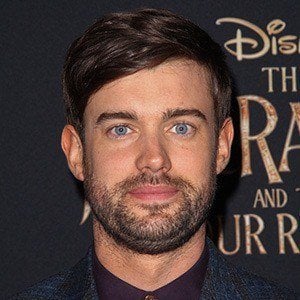 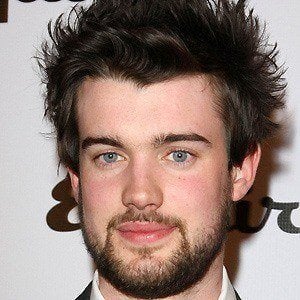 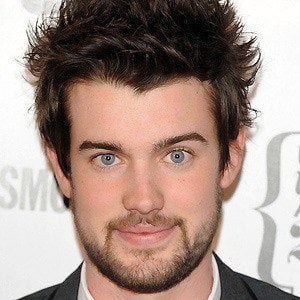 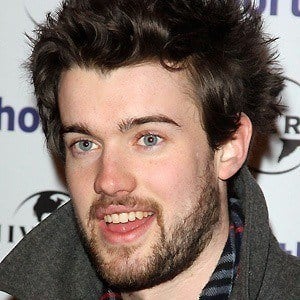 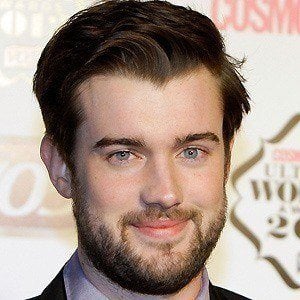 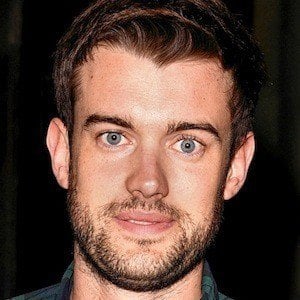 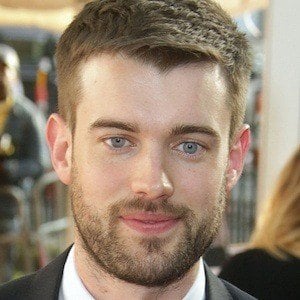 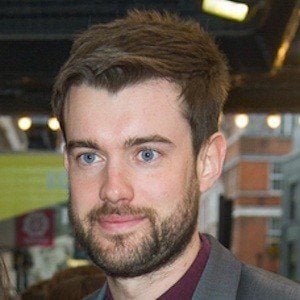 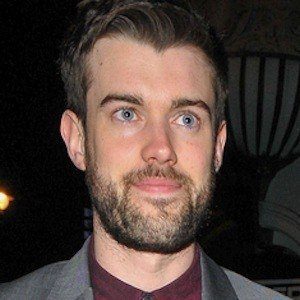 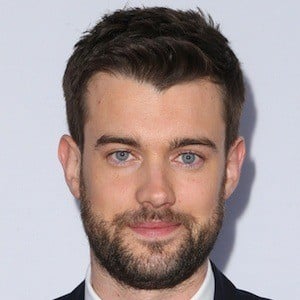 Comedian who starred in the British television shows, Fresh Meat and Bad Education. In 2019, he began starring in Amazon's Good Omens. He has also hosted Backchat alongside his father.

He attended the University of Manchester.

He was a presenter on Big Brother (UK)'s Mouth and a panelist on A League of Their Own.

He has two siblings, Molly Louisa and Barnaby William. In 2011 he began dating Gemma Chan; but they would later breakup.

He made two guest appearances on The Jonathan Ross Show in 2011.