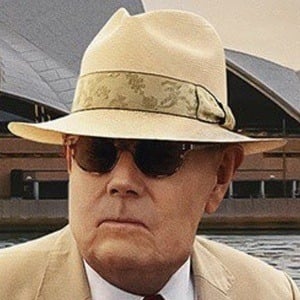 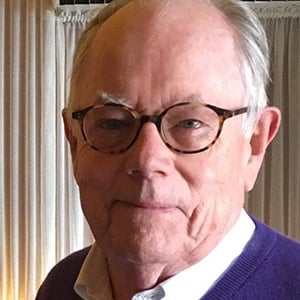 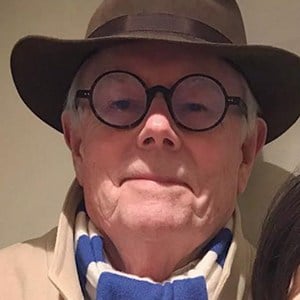 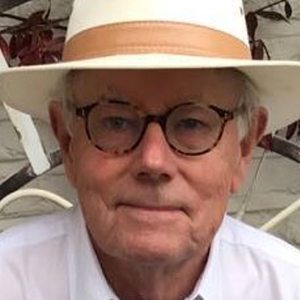 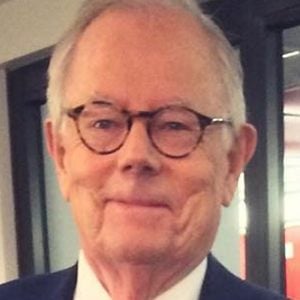 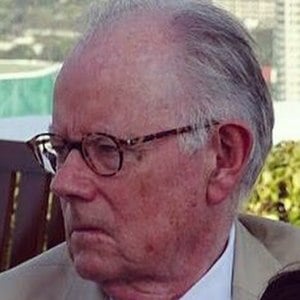 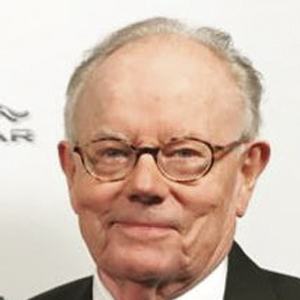 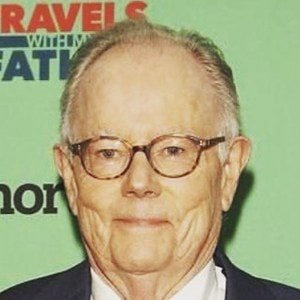 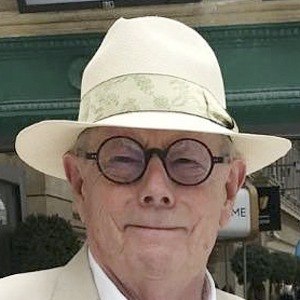 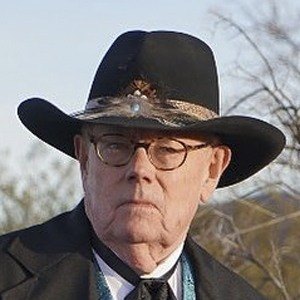 Business executive who formed Havahall Pictures and Whitehall Films when he worked as a theatrical agent. He produced the TV shows Bertie and Elizabeth, Noah's Ark, Element of Doubt, The Good Guys and A Perfect Hero. He also co-presented Jack Whitehall: Travels with My Father, a travel documentary on a road trip through Southeast Asia with his son released in 2017.

He has represented Colin Firth and Judi Dench.

He made guest appearances on a variety of television shows including Countdown, John Bishop's Britain, and The Million Pound Drop Live. He co-wrote a book with his son called "Him & Me".

He was married to Jane McIntosh from 1969 to 1973. His son is comedian Jack Whitehall.

After his divorce from Jane McIntosh, she married lyricist Tim Rice.

Michael Whitehall Is A Member Of