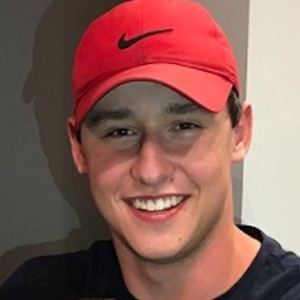 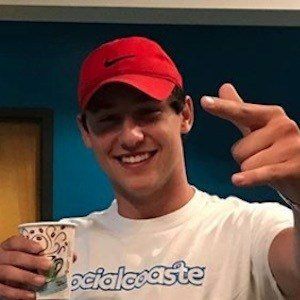 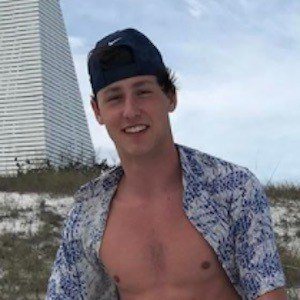 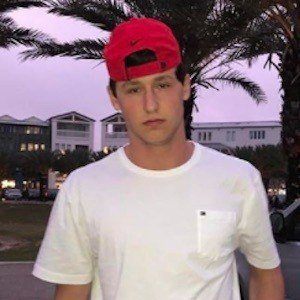 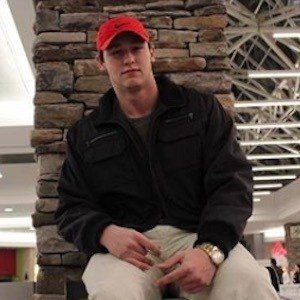 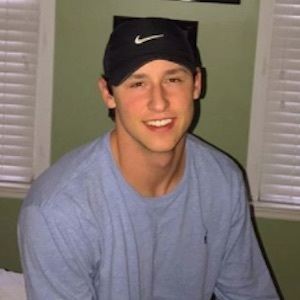 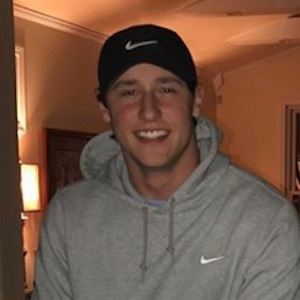 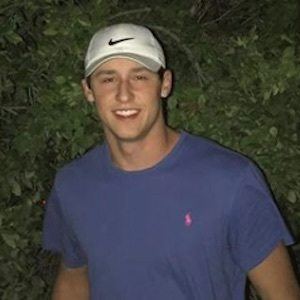 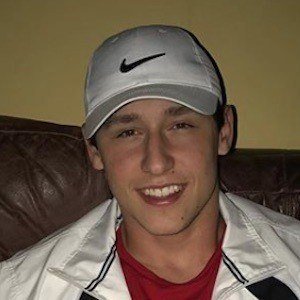 Internet personality who has attracted more than 60,000 Twitter fans. In 2014, he launched additional accounts on YouTube and Vine.

Before rising to fame for posting Instagram selfies and shots of his friends and family, he enjoyed playing baseball at his Tennessee high school.

On October 5, 2014, he posted a humorous Vine video titled "Bananas and Monkeys Can Get Along."

He was raised in Brentwood, Tennessee. He has been dating Ncole Ruslavage since 2018. He also dated a girl named Baylee.

He and Chris Crocker are both web stars from Tennessee.

Jack Zuckowsky Is A Member Of