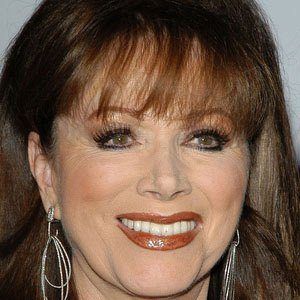 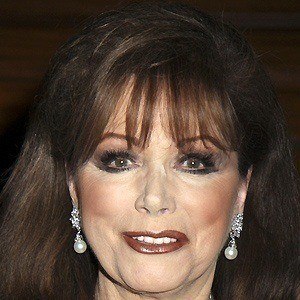 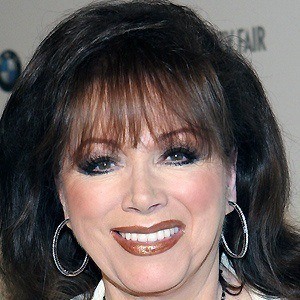 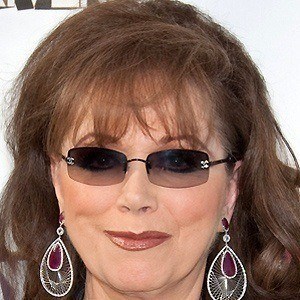 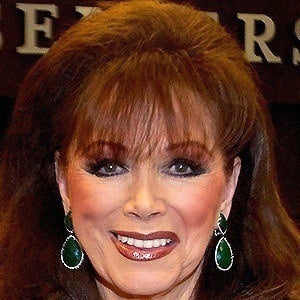 British author who is known for her steamy romance novels, many of which have appeared on the New York Times bestsellers list. Many of her novels were adapted into films; she wrote the screenplays for a handful of these.

At age fifteen, after being expelled from school, she embarked upon an acting career in British B-movies. She published her first novel, The World Is Full of Married Men, in 1968. The book, considered scandalous by some, was banned in both South Africa and Australia.

She received inspiration for her novels by having her own sexual experiences with actor Marlon Brando when she was just fifteen years old.

Her older sister, Joan Collins, became a successful actress and starred in such films as The Girl in the Red Velvet Swing and Rally 'Round the Flag, Boys! Jackie Collins was married twice--to Wallace Austin and Oscar Lerman-- and gave birth to three children during the 1960s.

She and her older sister, actress Joan Collins, were the children of Elsa Bessant and Jewish, South African-born theatrical agent, Joseph William Collins.

Jackie Collins Is A Member Of