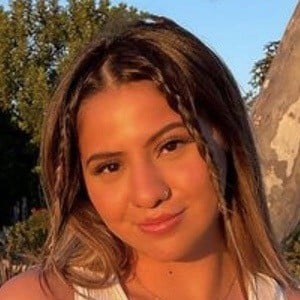 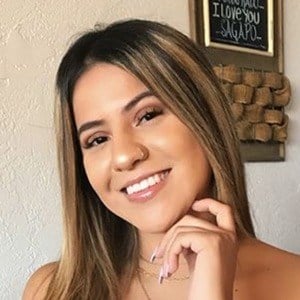 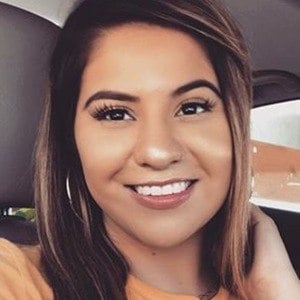 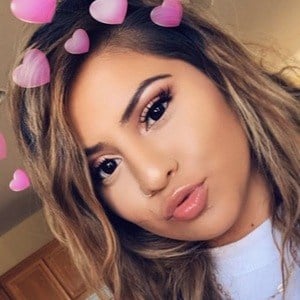 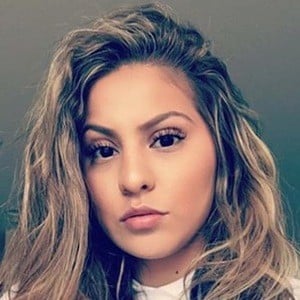 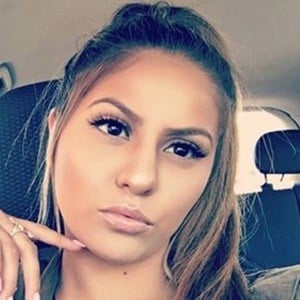 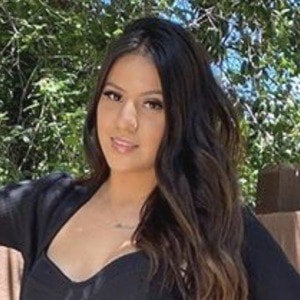 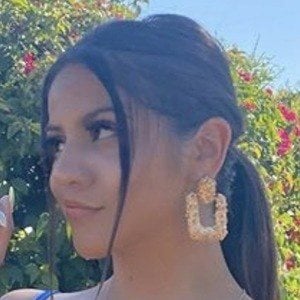 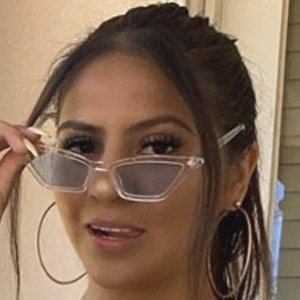 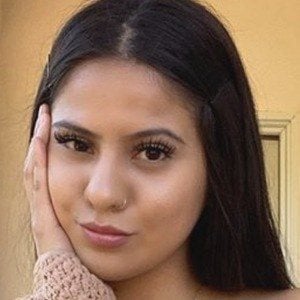 She posted a photo of herself and a dog as her first Instagram picture in April of 2012.

She posted a selfie of herself courtside with Damian Lillard on her Instagram feed.

Jackie Figueroa Is A Member Of