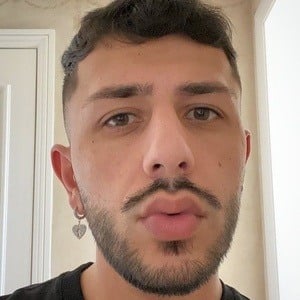 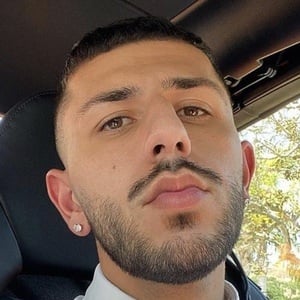 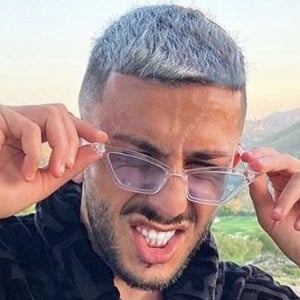 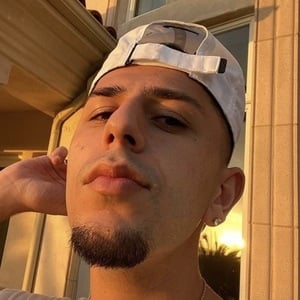 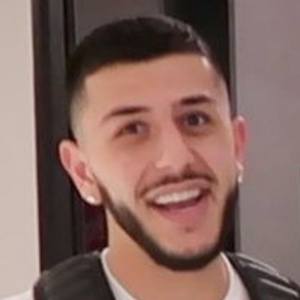 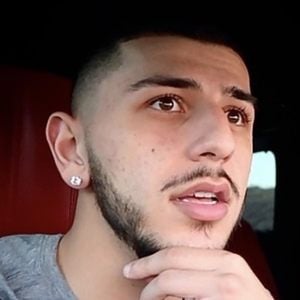 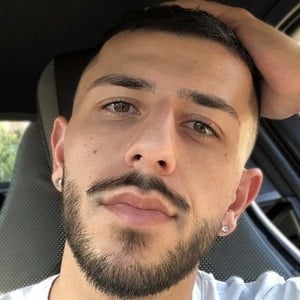 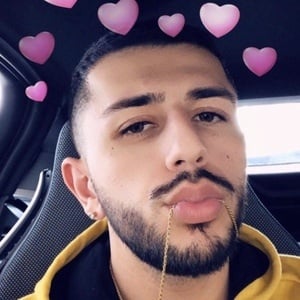 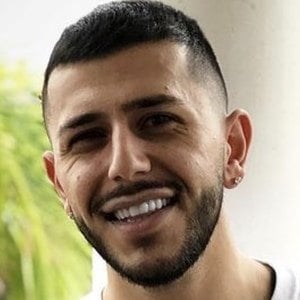 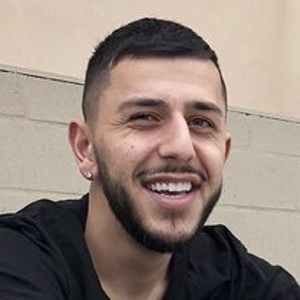 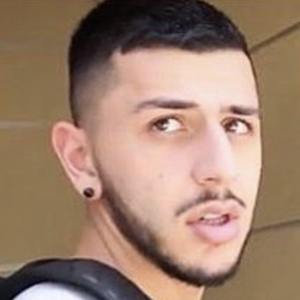 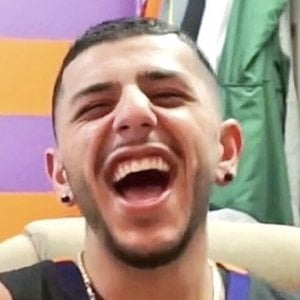 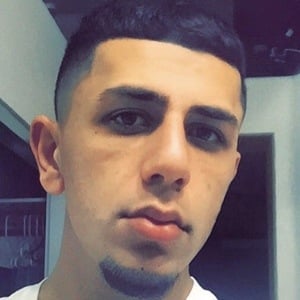 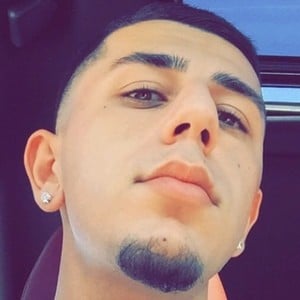 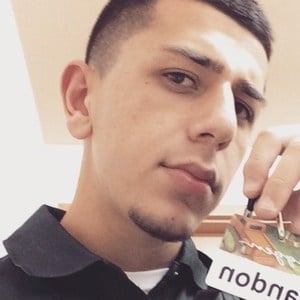 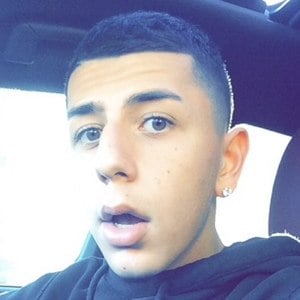 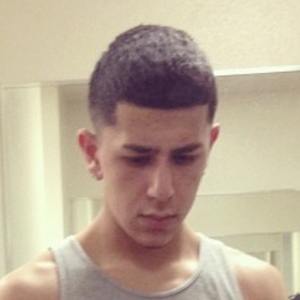 Aspiring NBA analyst and avid fan of the Phoenix Suns basketball team who writes as the Phoenix Suns Team Manager for VAVEL. His Brawadis YouTube channel has earned over 5 million subscribers.

He had created a Vine account back in the app's first year but never really made videos consistently. It wasn't until April of 2015 when he made his YouTube channel.

He studied journalism with an emphasis in media studies in college.

His full name is Brandon Awadis. He grew up in San Diego, California where there is no NBA franchise. He dated Jackie Figueroa from 2015 until 2017. His parents, who have appeared in his videos, are known as Mama Rug and Papa Rug.

He is the brother of FaZe Rug and has featured Rug in a variety of different types of videos on his YouTube channel.

Brawadis Is A Member Of