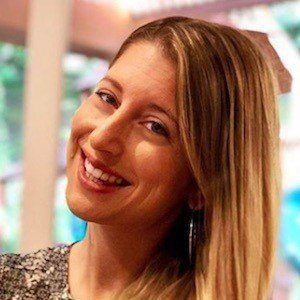 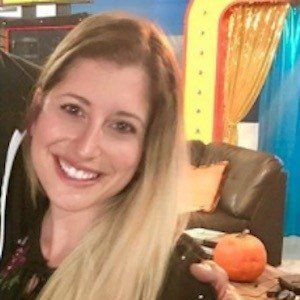 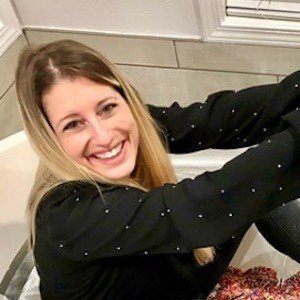 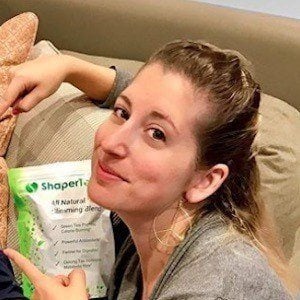 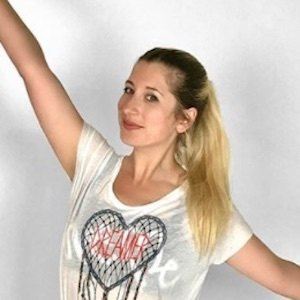 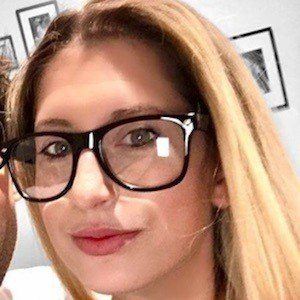 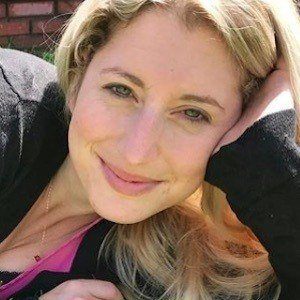 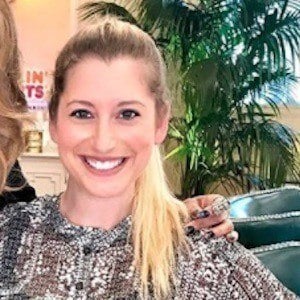 Rose to fame as the daughter of Deal or No Deal host Howie Mandel.

She is an elementary school teacher and has taught kindergarten, first grade, and second grade at schools around Los Angeles.

She has a brother named Alex and a sister named Riley. In 2013, she married DJ Alex Schultz aka Lex Larson. They have a daughter named Abbey and a son named Axel together.

Her brother, Alex Mandel, is an incredibly popular YouTube comedian known for his self-titled channel.

Jackie Mandel Is A Member Of