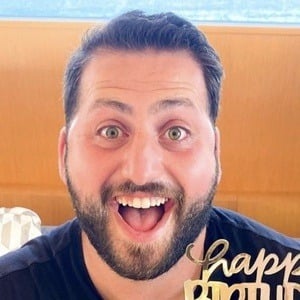 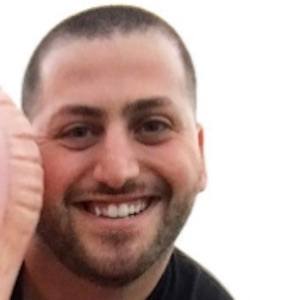 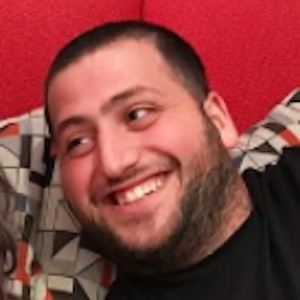 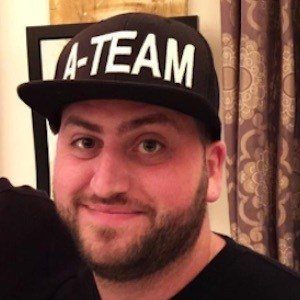 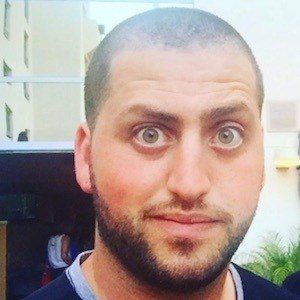 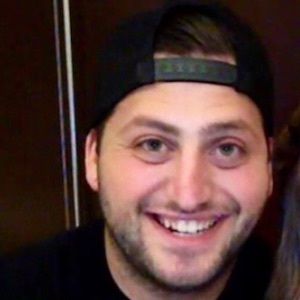 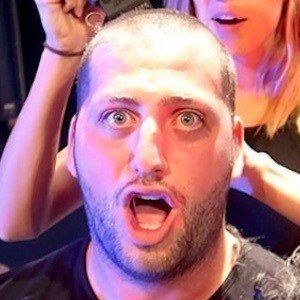 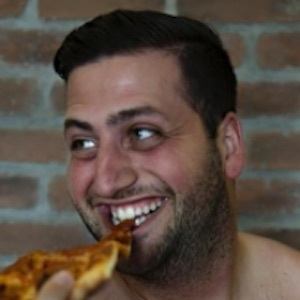 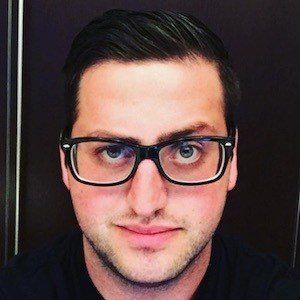 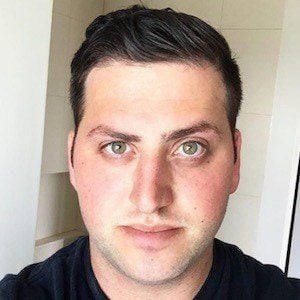 Comedian and YouTube vlogging sensation who produces shorts and collaborations for his self-titled channel. He has another channel called Alex Mandel Drinks, where he makes different drinks. One of his most popular videos has gained over 7 million views.

He created his first and less popular channel in February of 2008 and his more popular one in March of 2012.

He has accumulated more than 470,000 subscribers on his self-titled YouTube channel.

He is the middle child between two sisters, Jackie and Riley.

Alex Mandel Is A Member Of