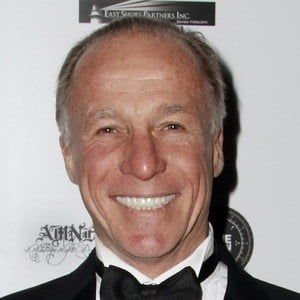 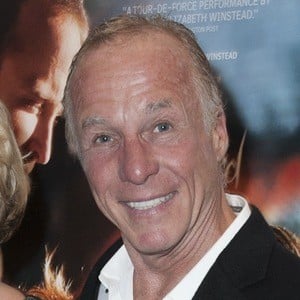 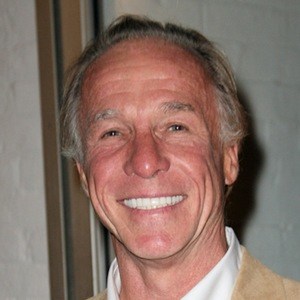 American stand-up comedian, writer, radio personality, author, and actor who's best known for being the head writer for The Howard Stern Show from 1983 to 2001. He published two books, Disgustingly Dirty Joke Book and The Joke Man: Bow to Stern.

He graduated with a mechanical engineering degree from Michigan State University in 1971. He began his career in stand-up comedy in 1979 by performing in local venues.

He released his first comedy album What Did You Expect? in 1979.

He's the eldest of four children. He was married to actress Nancy Sirianni.

He traveled to Iraq and Kuwait with singer Bo Bice to entertain American troops in 2008.

Jackie Martling Is A Member Of