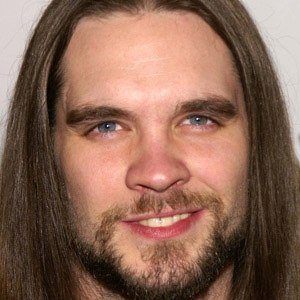 American rock singer who first gained fame as the runner-up on the 2005 season of American Idol. His cover of "Inside Your Heaven" charted at #2 on the Billboard Hot 100.

He began performing in bands while in an American high school in London, forming his first band, which was called Spinning Jenny.

His first album, The Real Thing, reached Gold certification and peaked at #4 on U.S. charts.

He has three sons and one daughter with his wife Caroline Merrin Fisher, whom he married in 2005.

He lost to Carrie Underwood on the fourth season of American Idol.

Bo Bice Is A Member Of