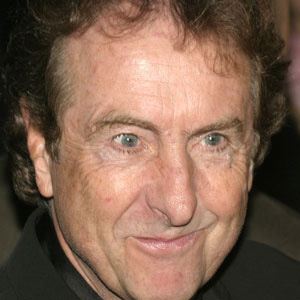 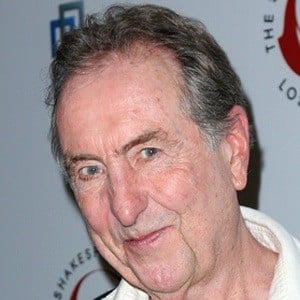 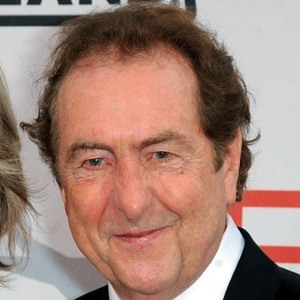 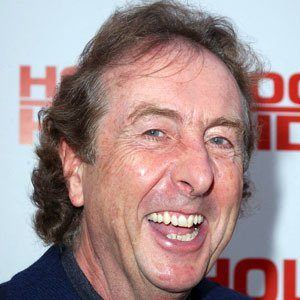 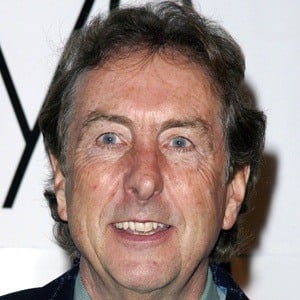 Member of the groundbreaking Monty Python comedy troupe who wrote the hit Broadway musical Spamalot. He first became known to American audiences in 1978 when NBC aired a mockumentary film, All You Need Is Cash. It was a parody of The Beatles movies, and he wrote and starred in.

While studying English at Pembroke College at Cambridge he became the first president of the Cambridge University Footlights Club to allow membership to women. He later starred in the children's television comedy series Do Not Adjust Your Set co-starring his future Python fellows Terry Jones and Michael Palin.

He helped close the 2012 Summer Olympics at the Olympic Stadium in London on 12 August, by performing the song Always Look on the Bright Side of Life. It was first featured in the 1979 Monty Python film Life of Brian.

In 2002 he played against Martha Stewart and Charles Barkley on a celebrity edition of "Jeopardy!" and won.

Eric Idle Is A Member Of