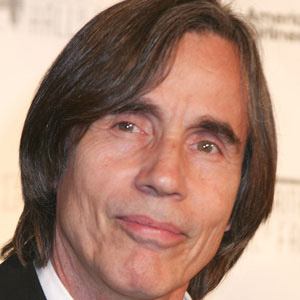 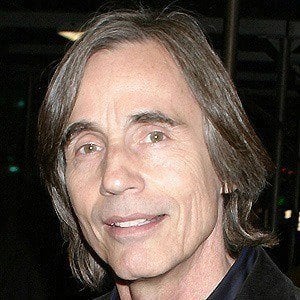 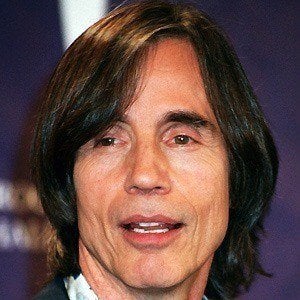 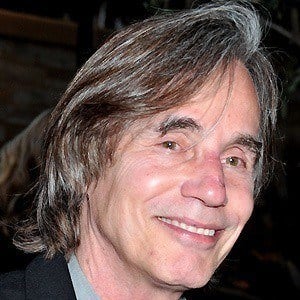 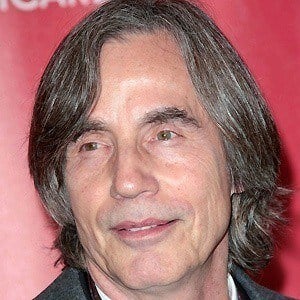 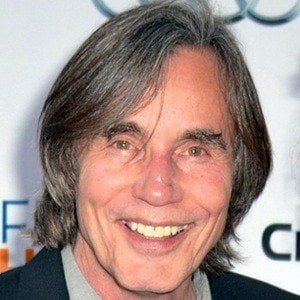 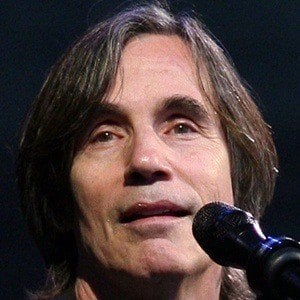 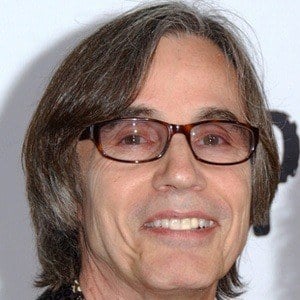 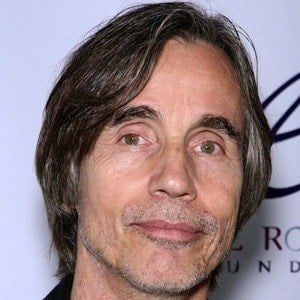 Singer-songwriter and musician known for such songs as "Running on Empty," "These Days," and "Doctor My Eyes." He has sold millions of albums worldwide.

He graduated from Sunny Hills High School in Fullerton, California, in 1966, after which he relocated to Greenwich Village in New York and joined the Nitty Gritty Dirt Band.

He was inducted into the Rock and Roll Hall of Fame in 2004.

He married model Phyllis Major in 1975. She committed suicide in March 1976. He married model Lynne Sweeney in January 1981, but they divorced in 1983. He briefly dated actress Daryl Hannah. He has two sons, Ethan and Ryan. He began dating Dianna Cohen in the mid-'90s.

He was close friends with musician Glenn Frey. Browne wrote the song "Take It Easy" with Frey, which later became a hit for Frey's band The Eagles.

Jackson Browne Is A Member Of