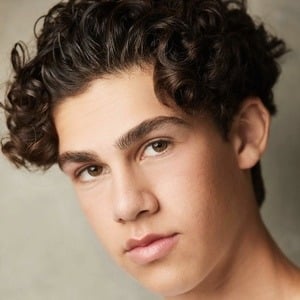 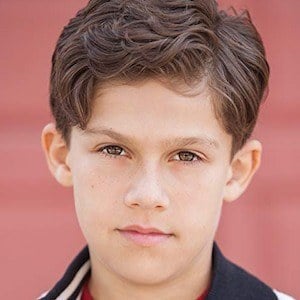 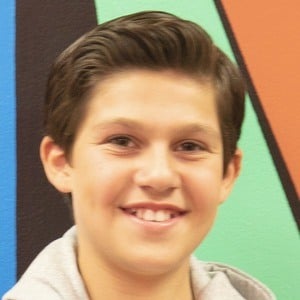 Disney channel personality who landed a starring role in the series Sydney to the Max in the role of Young Max Reynolds, a daredevil and avid skateboarder.

Growing up, he enjoyed playing basketball, skateboarding and surfing in his spare time.

He had a recurring voice role in the animated Disney Junior series Puppy Dog Pals. He also appeared in Loosely Exactly Nicole and Jimmy Kimmel Live!

He posted an Instagram video with his dad for Father's Day in 2020.

He made his theatrical debut in The Road Theater's production of "John is a Father," alongside Sam Anderson.