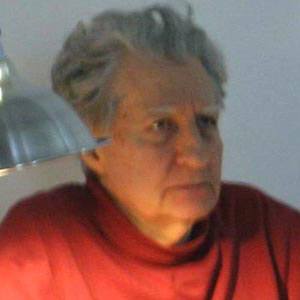 He studied at both the University of Chicago and Brooklyn College.

His work has been published in more than ninety anthologies and periodicals.

He was married to the artist Iris Lezak from 1962 to 1978. He was married to his second wife, poet Anne Tardos, from 1990 until his death. He had a son named Mordecai-Mark and a daughter named Clarinda.

He was inspired by the work of avant-garde composer John Cage.

Jackson Mac Low Is A Member Of