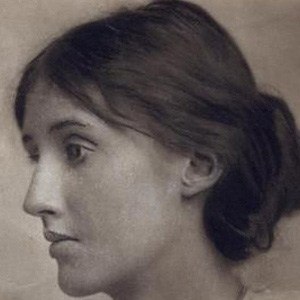 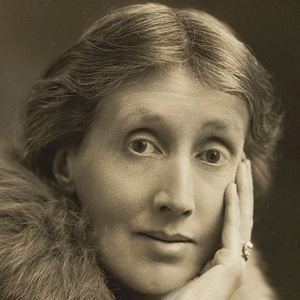 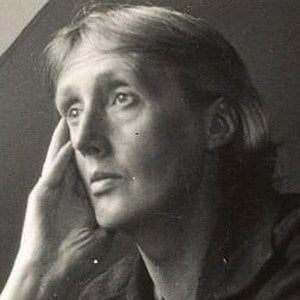 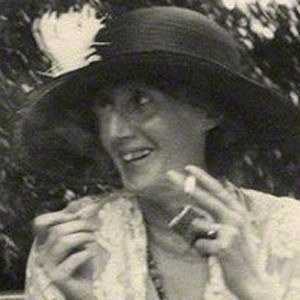 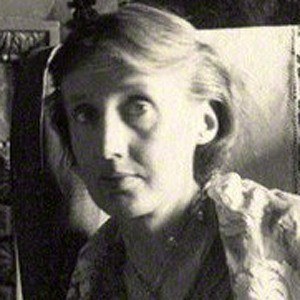 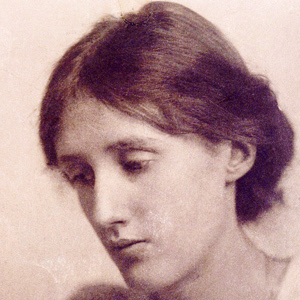 British novelist, essayist, and feminist whose famous modernist novels include Mrs. Dalloway and To the Lighthouse. She suffered from depression throughout her life and tragically drowned herself at the age of 59.

She suffered nervous breakdowns following the early deaths of her mother, half-sister, and father. She began writing professionally in 1900 and she published her debut novel, The Voyage Out, fifteen years later.

She was a prominent modernist author and member of the Bloomsbury Group, but she held a jealous animosity toward fellow modernist writer James Joyce.

She was born Adeline Virginia Stephen in London, England. She married fellow English author, Leonard Woolf, in 1912, and also had an affair with Vita Sackville-West.

Virginia Woolf Is A Member Of