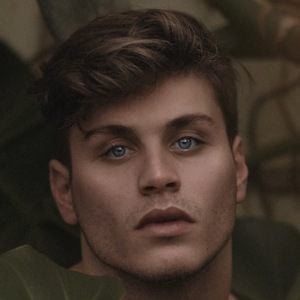 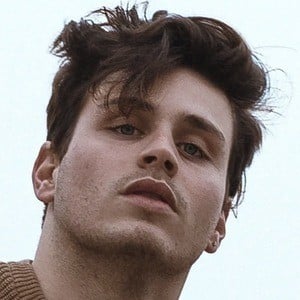 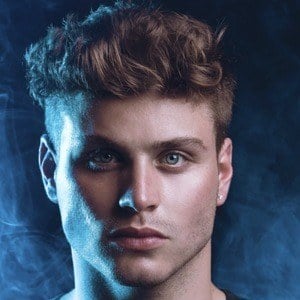 Pop music performer who rose to fame after competing on the reality singing competition The Voice Australia in 2018. This exposure led to him garnering a social media fanbase.

He began his career by sharing covers on his YouTube channel.

He released an original single titled "Let's Get Lost." The song drew inspiration from the tropical house sub-genre.

He was in a relationship with fellow singer Madi Krstevski.

He competed on The Voice Australia which was hosted by Sonia Kruger.

Jackson Parfitt Is A Member Of