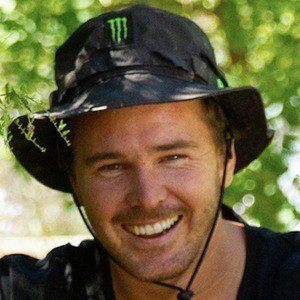 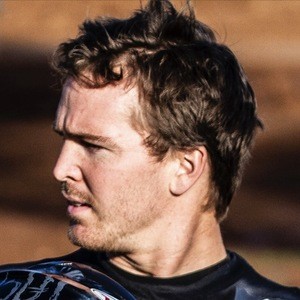 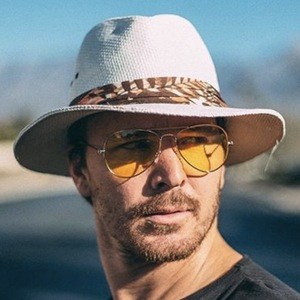 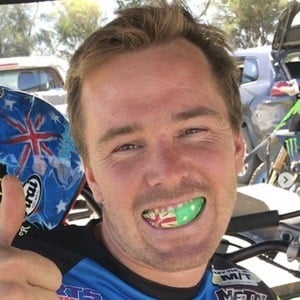 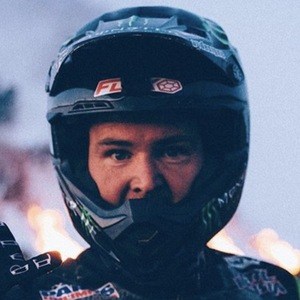 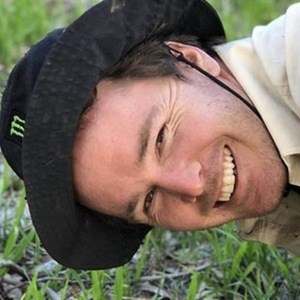 Nicknamed Jacko, he is a motocross racer and trick artist who won back-to-back gold medals at the X Games in 2011 and 2012 in the Moto X Best Trick event. He has performed as one of the Red Bull X-Fighters as well.

He learned to ride when he was five years old. He became the youngest rider ever to join the Crusty Demons at the age of 13.

He stars in a series of documentary films called Headstrong. He attempted to compete in the Snowmobile Best Trick event at the Winter X Games in 2013.

He grew up with Robbie Maddison as his mentor.

Jackson Strong Is A Member Of