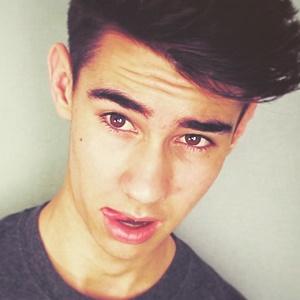 YouTube content creator with a goal of creating laughter with his vlogs that consist of random topics, tag videos, and Q&As. He earned over 40,000 subscribers.

He got started on other social media platforms, such as Twitter, before launching his JackTheBridge channel on August 22, 2014. He posted his first video "Whats to come?" on September 1, 2014.

He has a passion for photography and filmmaking, things he would like to pursue further in his future.

He shares a birthday with British YouTuber David Brown.

JackTheBridge Is A Member Of