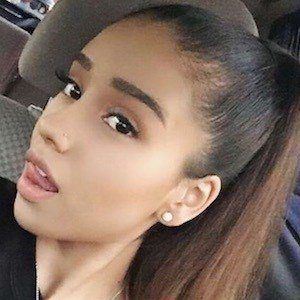 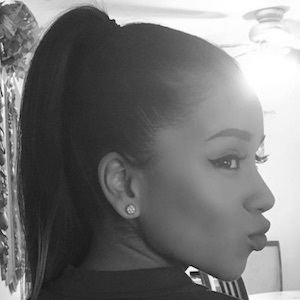 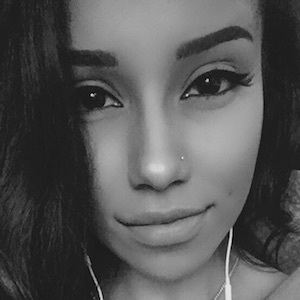 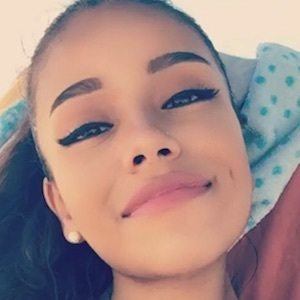 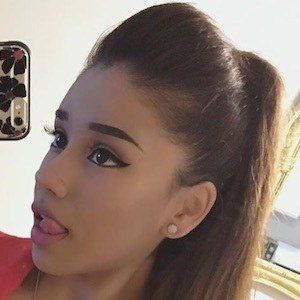 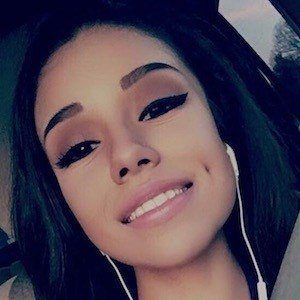 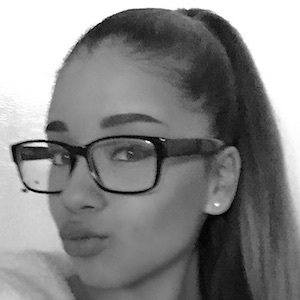 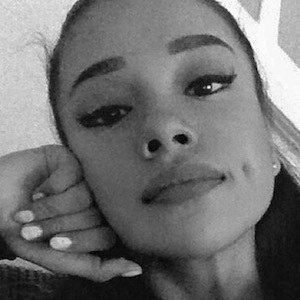 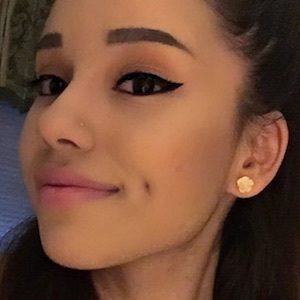 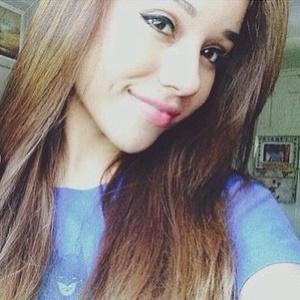 She played the violin and joined both choir and theater arts. She was also a cheerleader and dancer and was involved in TV production.

She has been featured in publications like Seventeen, Cambio, and J-14.

She has an older sister named Melany and an older brother, Jose. She was born in Guatemala, but grew up in Virginia. She began dating her boyfriend in June of 2016.

She is three and a half years younger than pop star Ariana Grande.

Jacky Vasquez Is A Member Of