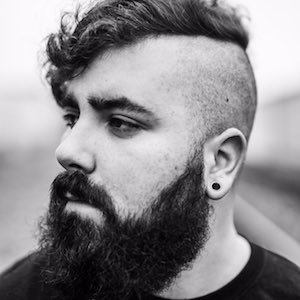 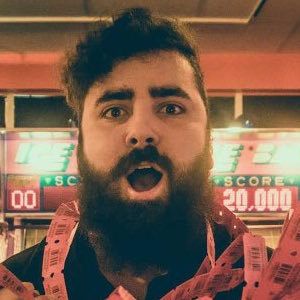 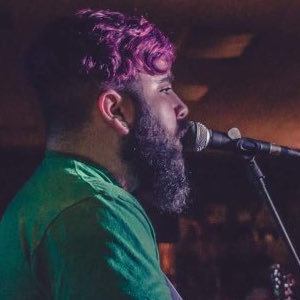 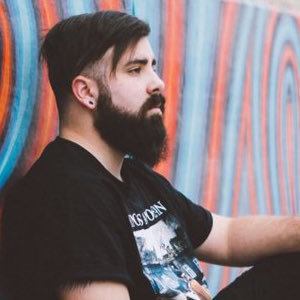 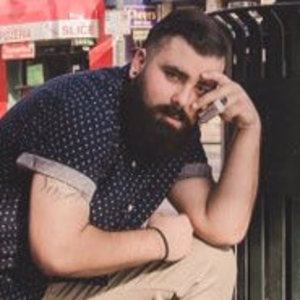 Acoustic artist who writes his own music and helped spread the word about his music through social media.

In middle school, he joined concert band as a percussionist. There, he learned to read music and play piano.

He grew up in San Antonio, Texas. After his father passed away when he was 6 years old, he started taking drum lessons to help cope. He then started teaching himself to play guitar shortly after that.

Jacob Andrew Is A Member Of