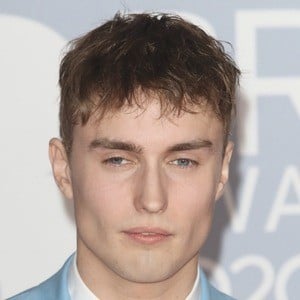 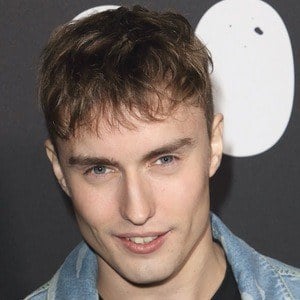 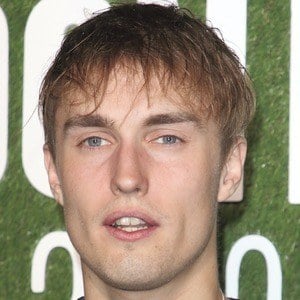 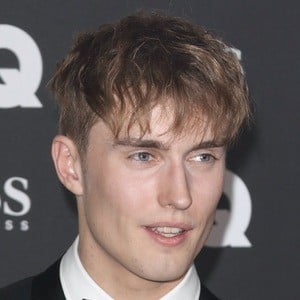 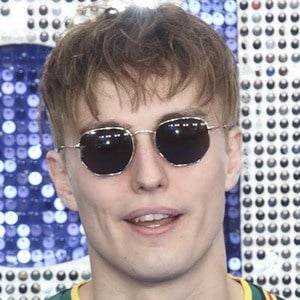 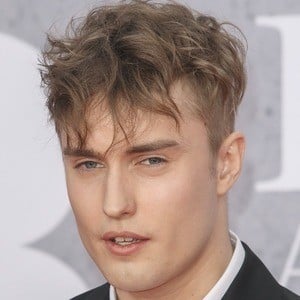 British singer and songwriter who is best recognized for his hit single "Play God." He is known for having been signed to the Polydor music label and also released the popular tracks "Leave Fast" and "Dead Boys."

He released his first single in 2017 entitled "Play God." He gained further attention in 2018 when he was listed on BBC's Sound of 2018 list. His song "Play God" was also featured in the FIFA 2019 video game.

He is known for having won the Critic's Choice Award at the 2018 BRIT Awards.

His father Alan and brother Liam were also singer-songwriters.

He was named on the BBC's Sound of 2018 list alongside fellow artists Lewis Capaldi and Khalid.

Sam Fender Is A Member Of